In organic chemistry, an amide, also known as an organic amide or a carboxamide, is a compound with the general formula RC(=O)NR′R″, where R, R', and R″ represent organic groups or hydrogen atoms. The amide group is called a peptide bond when it is part of the main chain of a protein, and an isopeptide bond when it occurs in a side chain, such as in the amino acids asparagine and glutamine. It can be viewed as a derivative of a carboxylic acid (RC(=O)OH) with the hydroxyl group (−OH) replaced by an amine group (−NR′R″); or, equivalently, an acyl (alkanoyl) group (R−C(=O)−) joined to an amine group. Common examples of amides are acetamide (H3C−CONH2), benzamide (C6H5−CONH2), and dimethylformamide (HCON(−CH3)2).
Amides are qualified as primary, secondary, and tertiary according to whether the amine subgroup has the form −NH2, −NHR, or −NRR', where R and R' are groups other than hydrogen.[not verified in body] The core −C(=O)N< of amides is called the amide group (specifically, carboxamide group). Amides are pervasive in nature and technoly.

Proteins and important plastics like Nylons, Aramid, Twaron, and Kevlar are polymers whose units are connected by amide groups (polyamides); these linkages are easily formed, confer structural rigidity, and resist hydrolysis. Amides include many other important biological compounds, as well as many drugs like paracetamol, penicillin and LSD. Low-molecular-weight amides, such as dimethylformamide, 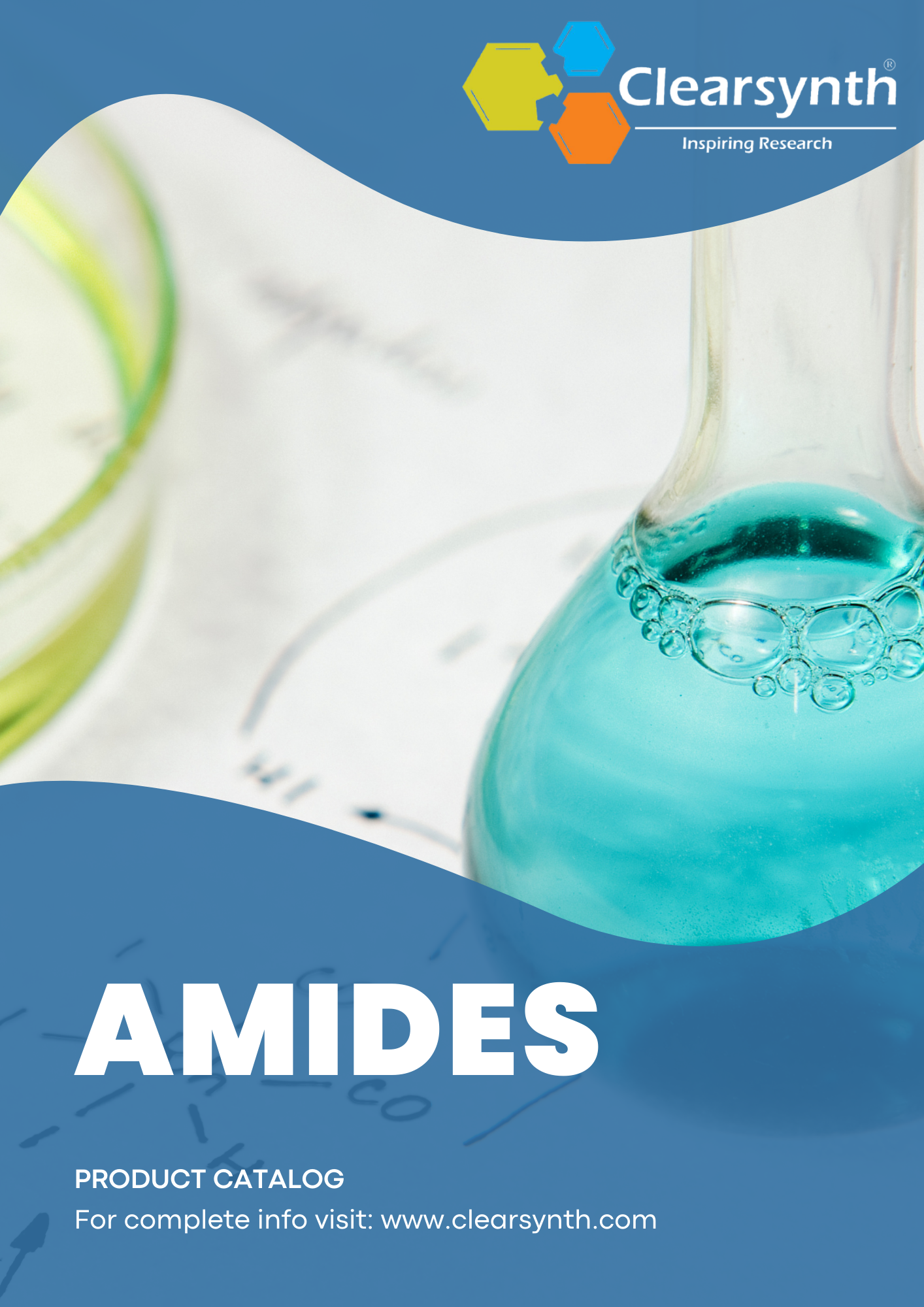