Amino acids are organic compounds that contain both amino and carboxylic acid functional groups. Although hundreds of amino acids exist in nature, by far the most important are the alpha-amino acids, which comprise proteins. Only 22 alpha amino acids appear in the genetic code.
Amino acids can be classified according to the locations of the core structural functional groups, as alpha- (α-), beta- (β-), gamma- (γ-) or delta- (δ-) amino acids; other categories relate to polarity, ionization, and side chain group type (aliphatic, acyclic, aromatic, containing hydroxyl or sulfur, etc.). In the form of proteins, amino acid residues form the second-largest component (water being the largest) of human muscles and other tissues.

Beyond their role as residues in proteins, amino acids participate in a number of processes such as neurotransmitter transport and biosynthesis. It is thought that they played a key role in enabling life on Earth and its emergence. 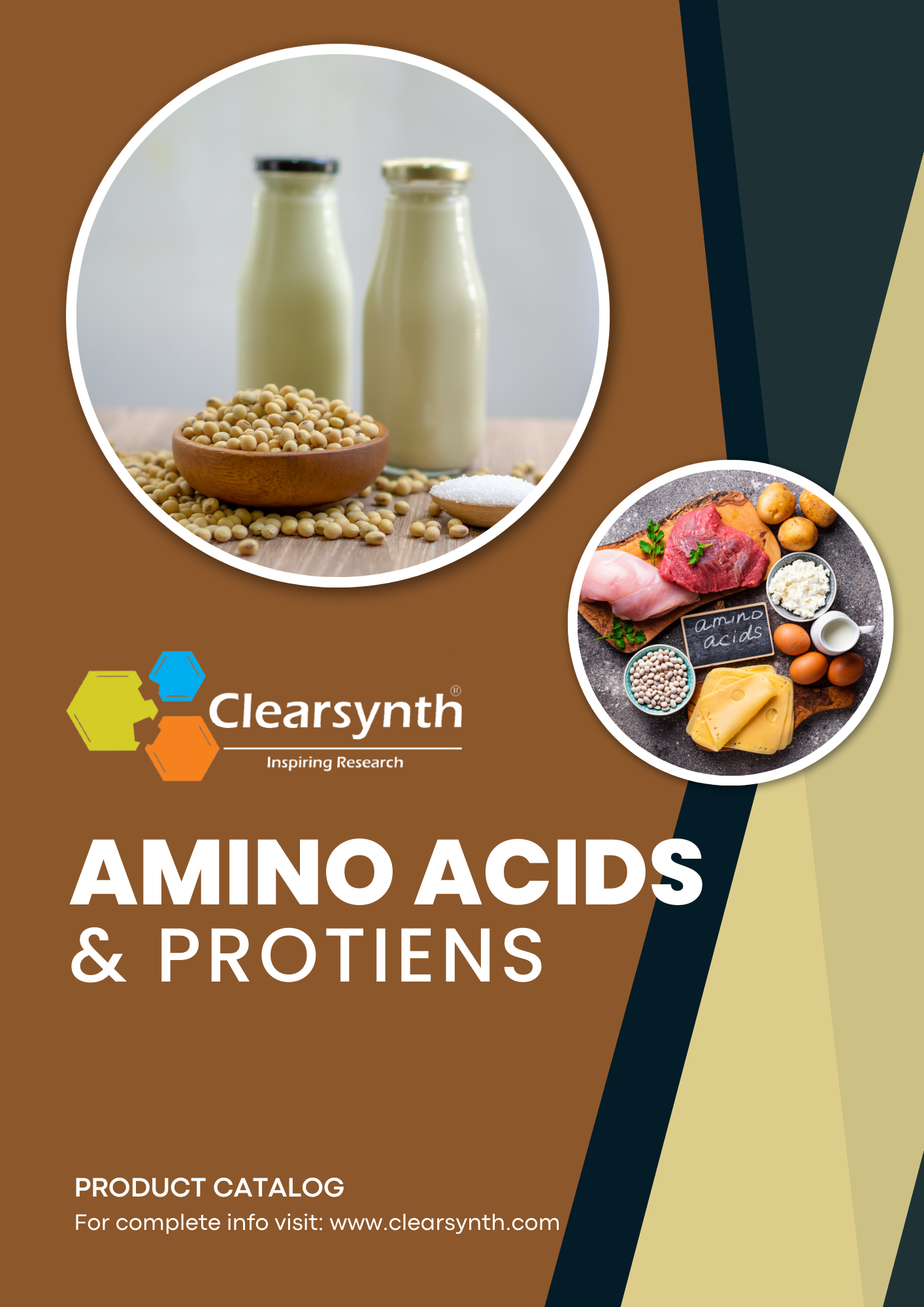