A Carboxylic Acid is an organic compound containing a carboxyl functional group. They occur widely in nature and are also synthetically manufactured by humans. Upon deprotonation, carboxylic acids yield a carboxylate anion with the general formula R-COO–, which can form a variety of useful salts such as soaps. The carboxylic acids are the most important functional group that present C=O. This type of organic compounds can be obtained by different routes, some carboxylic acids, such as citric acid, lactic acid or fumaric acid are produced by fermentation, most of these types of carboxylic acids are applied in the food industry.
The general formula of a carboxylic acid is R-COOH, where COOH refers to the carboxyl group, and R refers to the rest of the molecule to which this group is attached. In this carboxyl group, there exists a carbon which shares a double bond with an oxygen atom and a single bond with a hydroxyl group. 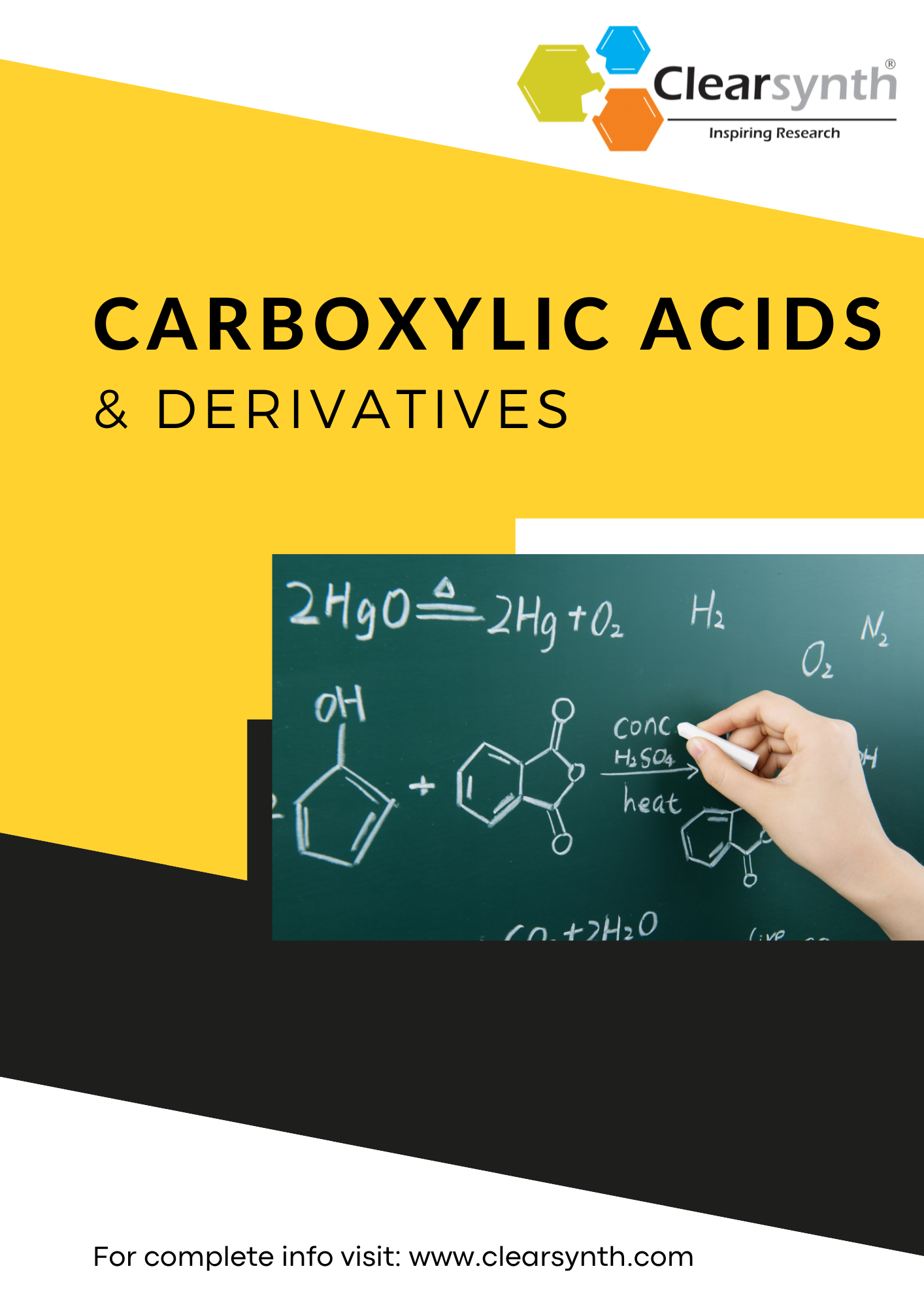