As shown below, perfluorinated aliphatic compounds tend to segregate from hydrocarbons. This "like dissolves like effect" is related to the usefulness of fluorous phases and the use of PFOA in processing of fluoropolymers. In contrast to the aliphatic derivatives, perfluoroaromatic derivatives tend to form mixed phases with nonfluorinated aromatic compounds, resulting from donor-acceptor interactions between the pi-systems. 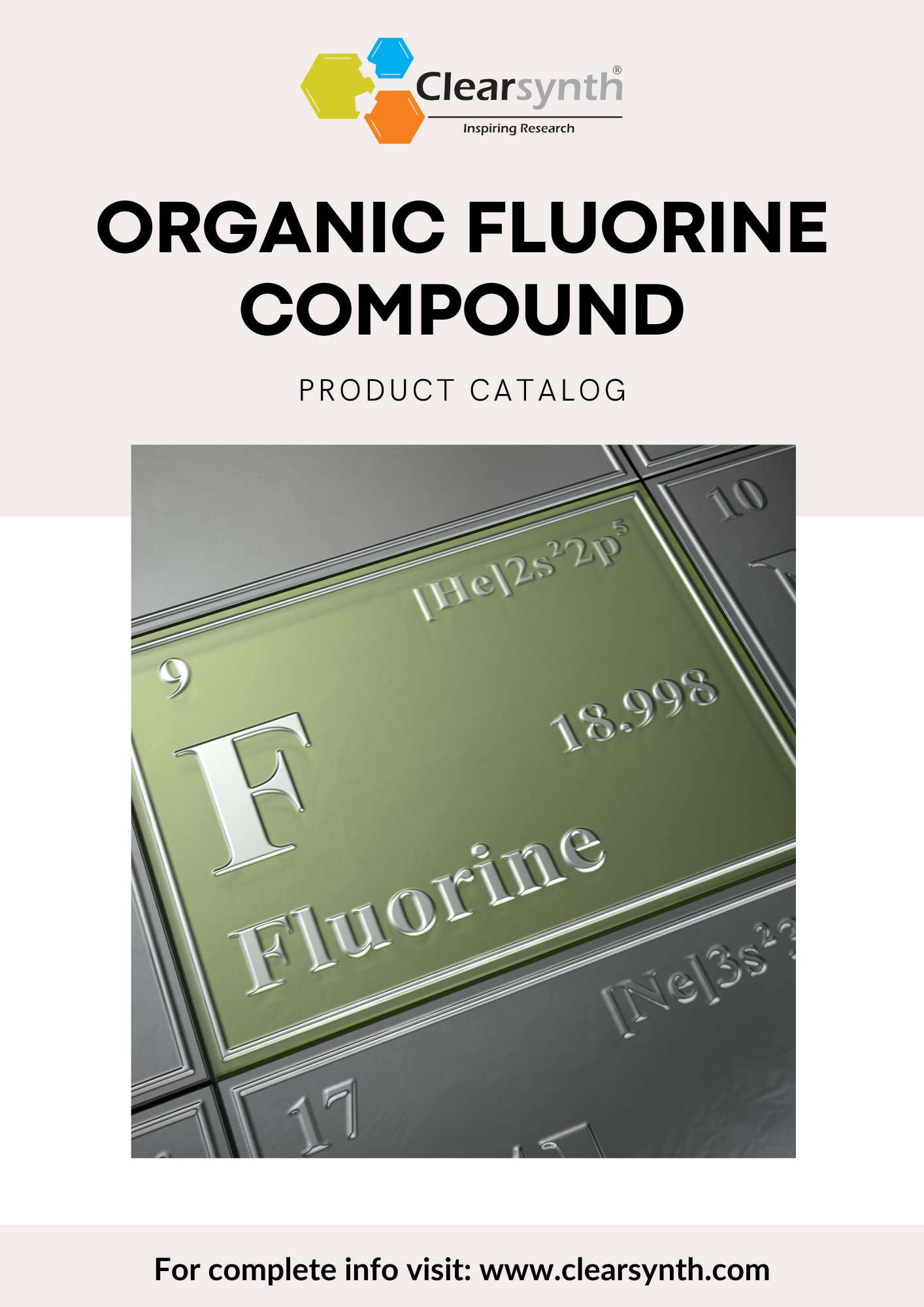