Organometallic Compounds are chemical compounds which contain at least one bond between a metallic element and a carbon atom belonging to an organic molecule. Even metalloid elements such as silicon, tin, and boron are known to form organometallic compounds which are used in some industrial chemical reactions. The catalysis of reactions wherein the target molecules are polymers or pharmaceuticals can be done with the help of organometallic compounds, resulting in an increase in the rate of the reactions.
Generally, the bond between the metal atom and the carbon belonging to the organic compound is covalent in nature. When metals with relatively high electropositivity (such as sodium and lithium) form these compounds, a carbanionic nature is exhibited by the carbon which is bound to the central metal atom. 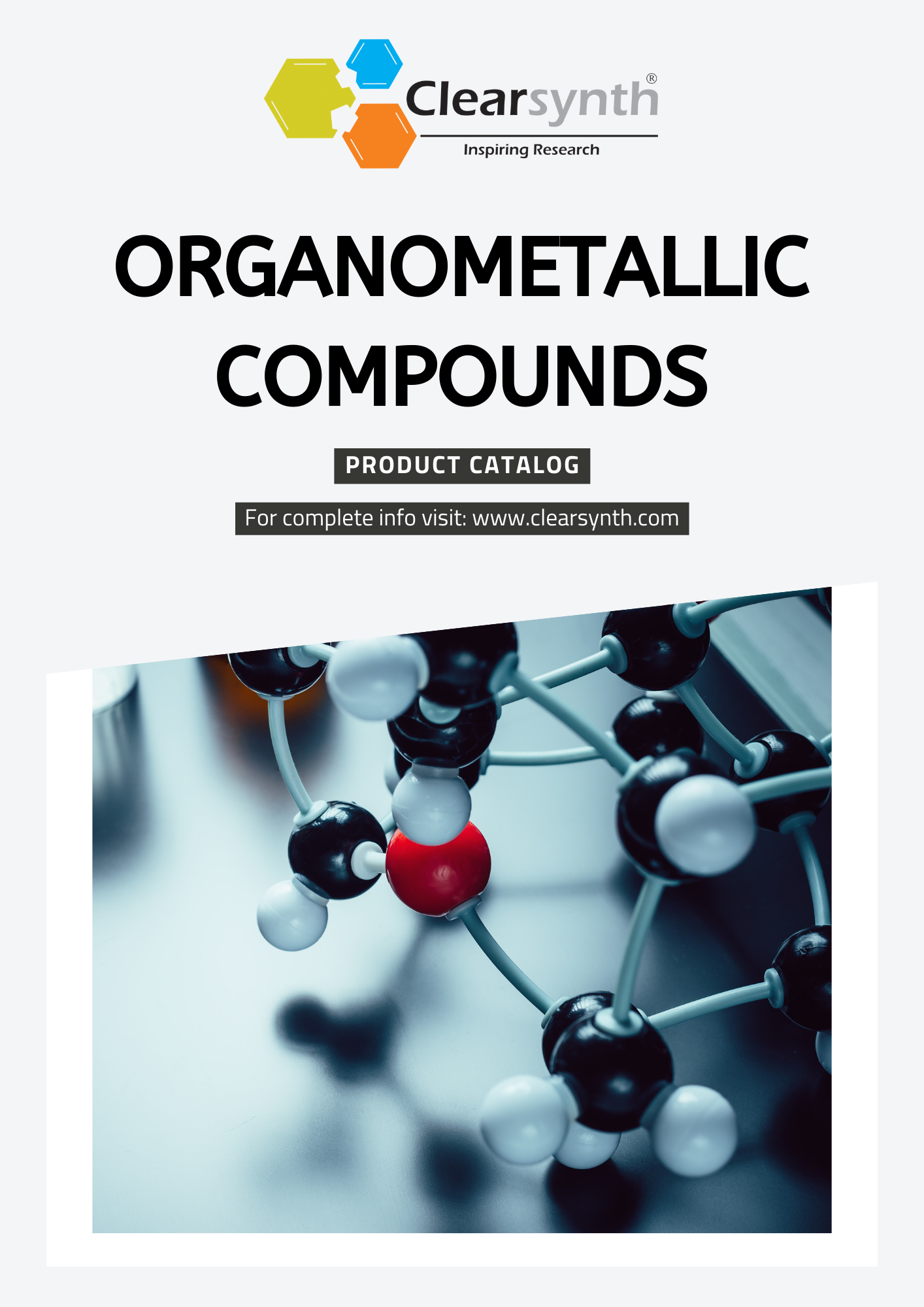