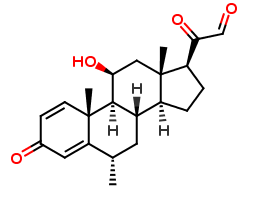 Methylprednisolone Acetate EP Impurity D is under certification / synthesis. Please fill the below form to get the pricing instantly!