This product is under certification / synthesis. Please fill the below form to get the pricing instantly!

Cefuroxime, sold under the brand name Zinacef among others, is a second-generation cephalosporin antibiotic used to treat and prevent a number of bacterial infections. These include pneumonia, meningitis, otitis media, sepsis, urinary tract infections, and Lyme disease. It is used by mouth or by injection into a vein or muscle.

Common side effects include nausea, diarrhea, allergic reactions, and pain at the site of injection. Serious side effects may include Clostridium difficile infection, anaphylaxis, and Stevens\u2013Johnson syndrome. Use in pregnancy and breastfeeding is believed to be safe. It is a second-generation cephalosporin and works by interfering with a bacteria's ability to make a cell wall resulting in its death.

Cefuroxime was patented in 1971, and approved for medical use in 1977. It is on the World Health Organization's List of Essential Medicines. In 2017, it was the 342nd most commonly prescribed medication in the United States, with more than 800 thousand prescriptions. 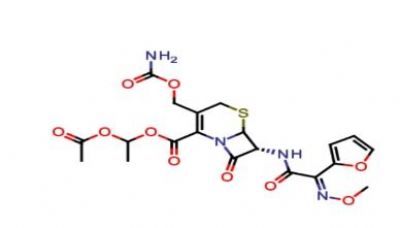 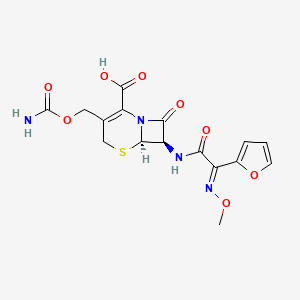 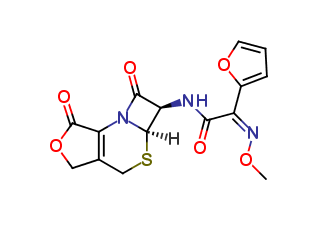 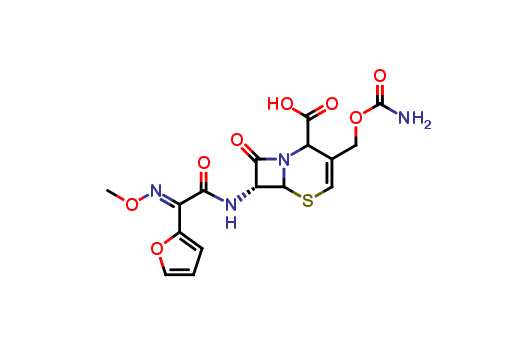 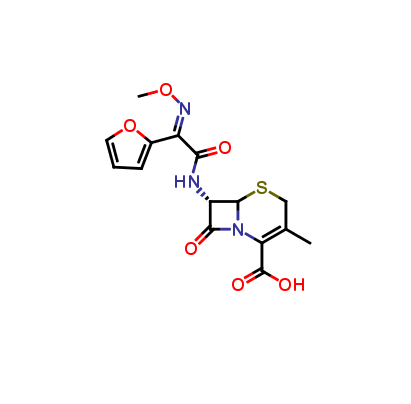 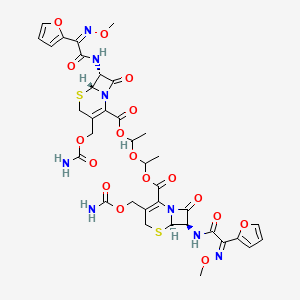 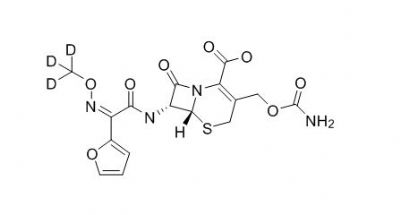 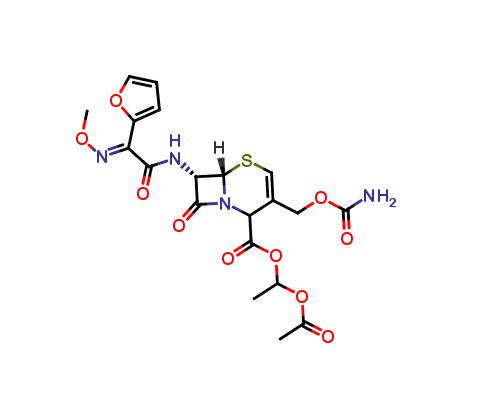 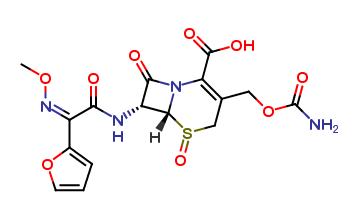 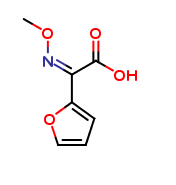 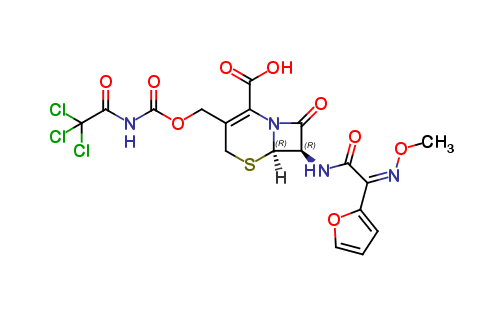 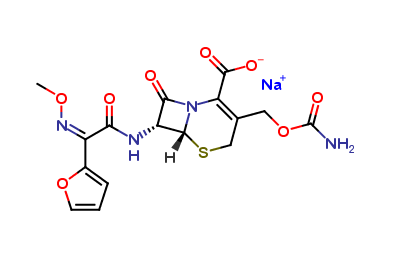 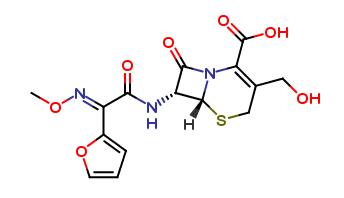