A reagent is a compound or mixture added to a system to start or test a chemical reaction. A reagent can be used to determine the presence or absence of a specific chemical substance as certain reactions are triggered by the binding of reagents to the substance or other related substances. More reagents in organic chemistry are inorganic compounds or small organic molecules.

Reagents used in biotechnology include monoclonal and polyclonal antibodies, oligomers, and cell lines. They are frequently used as colour indicators in analytical chemistry. Grignard reagent, Tollens’ reagent, Fehling’s reagent, Millon’s reagent, Collins reagent, and Fenton’s reagent are named reagents. However, not all reagents are named with the word “reagent.” Reagents also include solvents, enzymes, and catalysts. Reagents can also be limig. 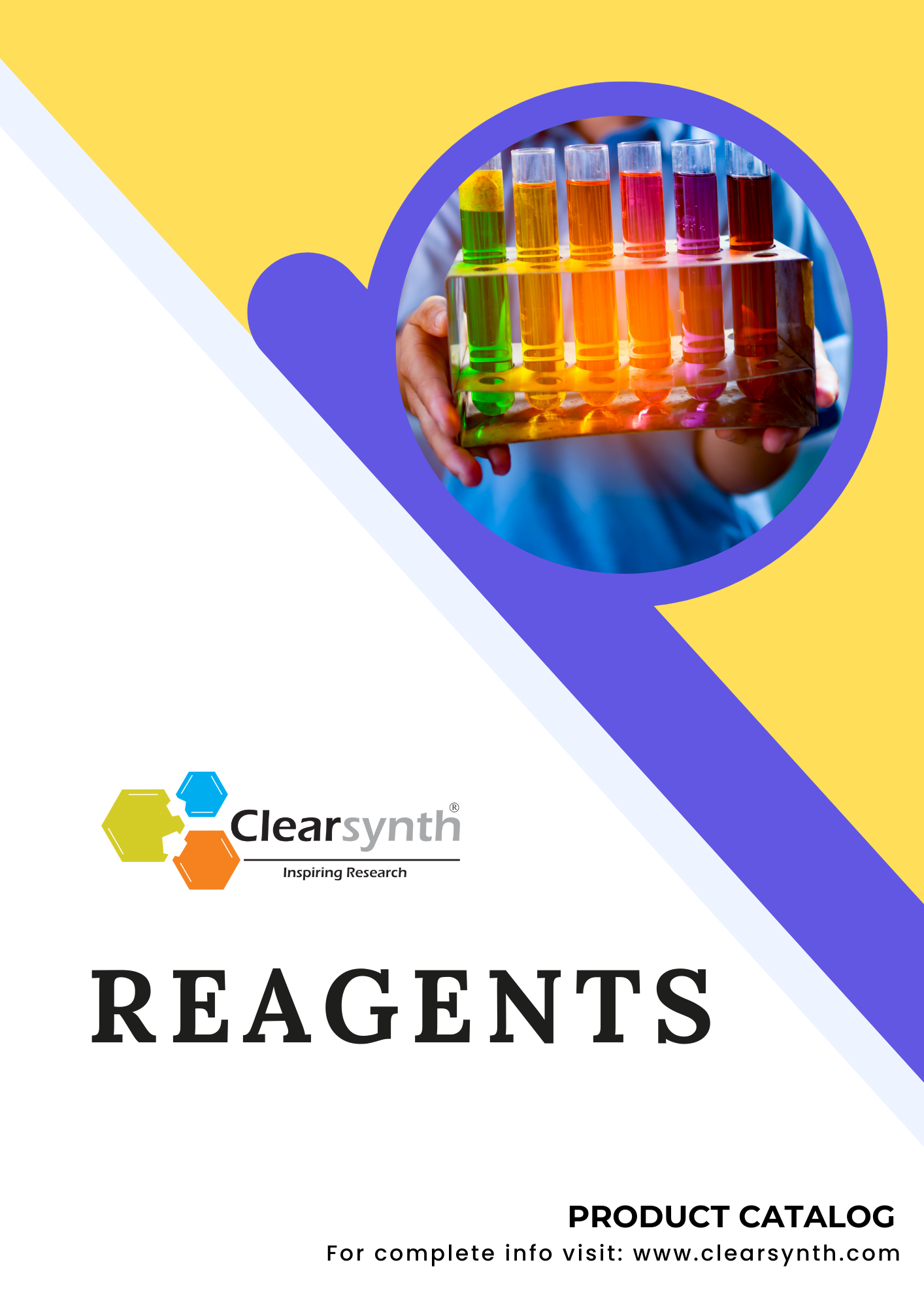