A steroid is a biologically active organic compound with four rings arranged in a specific molecular configuration. Steroids have two principal biological functions: as important components of cell membranes that alter membrane fluidity; and as signaling molecules. Hundreds of steroids are found in plants, animals and fungi. All steroids are manufactured in cells from the sterols lanosterol (opisthokonts) or cycloartenol (plants).

Lanosterol and cycloartenol are derived from the cyclization of the triterpene squalene. The steroid core structure is typically composed of seventeen carbon atoms, bonded in four "fused" rings: three six-member cyclohexane rings (rings A, B and C in the first illustration) and one five-member cyclopentane ring (the D ring). Steroids vary by the functional groups attached to this four-ring core and by the oxidation state of the rings.

Sterols are forms of steroids with a hydroxy group at position three and a skeleton derived from cholestane.: 1785f  Steroids can also be more radically modified, such as by changes to the ring structure, for example, cutting one of the rings. Cutting Ring B produces secosteroids one of which is vitamin D3. 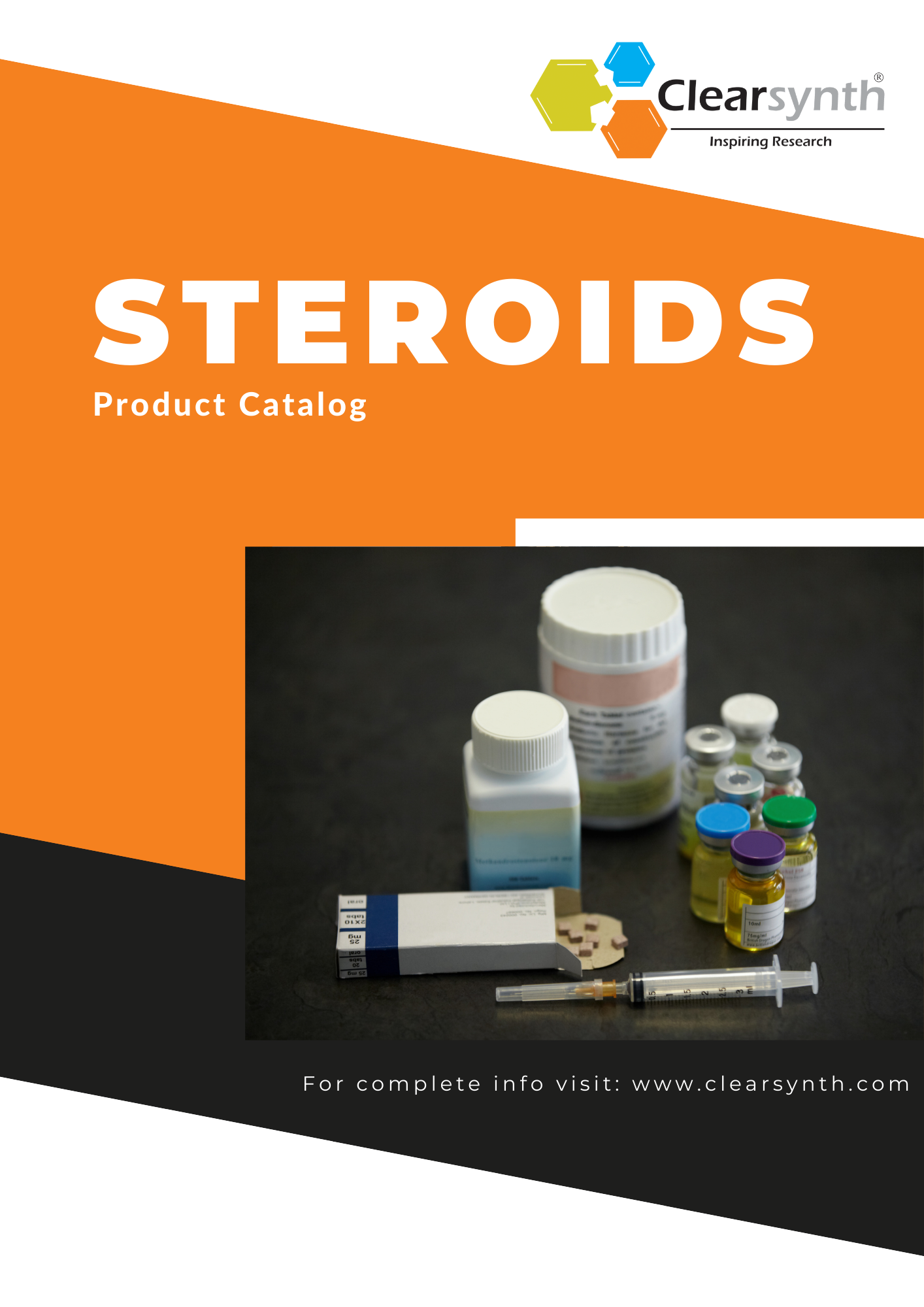